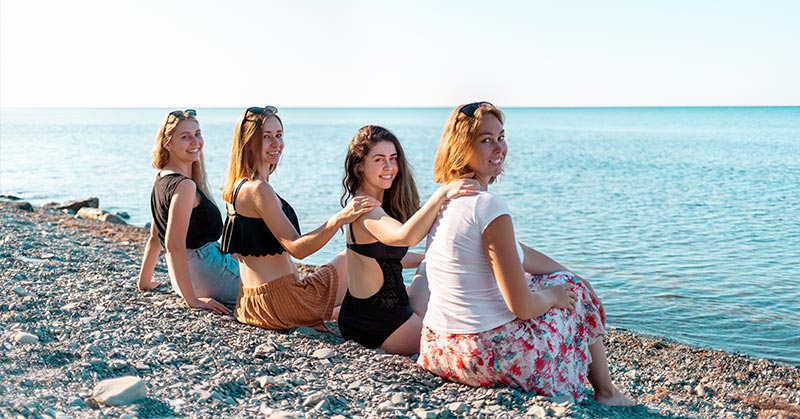 This employer has learned how important time off is for the employees and has implemented a strategy to ensure that his employees have use paid leave. He pays them $2,000 a year to take leave.

There’s no doubt that going on holiday is amazing. Everyone feels better and has the opportunity to relax on Monday mornings instead of preparing for work. The majority of Americans don’t take paid leave, but when they do, they take it well.

Mark Douglas, CEO of Steelhouse, a marketing and advertising company, recognized this trend and learned in his career early, that employees need not only paid leave, but also that they need to be encouraged to take it. He started his company in 2010, and it took him only a year to find a solution to this problem: to grant people unlimited leave and pay for it. If you work for Steelhouse, you get $2,000 a year to take vacation whenever you want.

“We started telling people they had unlimited holidays, and people didn’t know how to interpret that. If you have a caged lion that was born in captivity, and then you open the cage, they back up more into the cage. They don’t start running free”, Douglas told Business Insider.

Steelhouse provides money to its employees so they can do what they want, whenever they want – and everything is covered up to $2,000 for you. You can use the money to spread it over multiple trips or vacations, and it’s up to you.

Douglas found out that productivity and job satisfaction increase dramatically once employees start using the benefits for their vacations. Employee turnover at Steelhouse is low at 98%. Nobody leaves the job for any reason. It’s not only that Douglas trusts his staff, they trust him as well. And that’s everything because Douglas makes their travel benefits looks easy and quick to use.

If you buy your holiday ticket, you will receive your money back the next working day. When you return from your trip, you can file your expenses and pay up to the $2,000 limit. If you want to go somewhere where there is no cash, you can put it on a company credit card and it will be removed from your travel budget.

Douglas hopes to encourage his employees, most of whom are younger than 30 years old, to strike a work-life balance and will one day implement a similar concept for their managers and CEOs in other companies. “It’s one thing to say that in most companies you have three weeks off”, he said. It is quite another thing to say “you have the money and if you’re not going to spend it, it’ll wasted”. It’s another level of saying this is real.