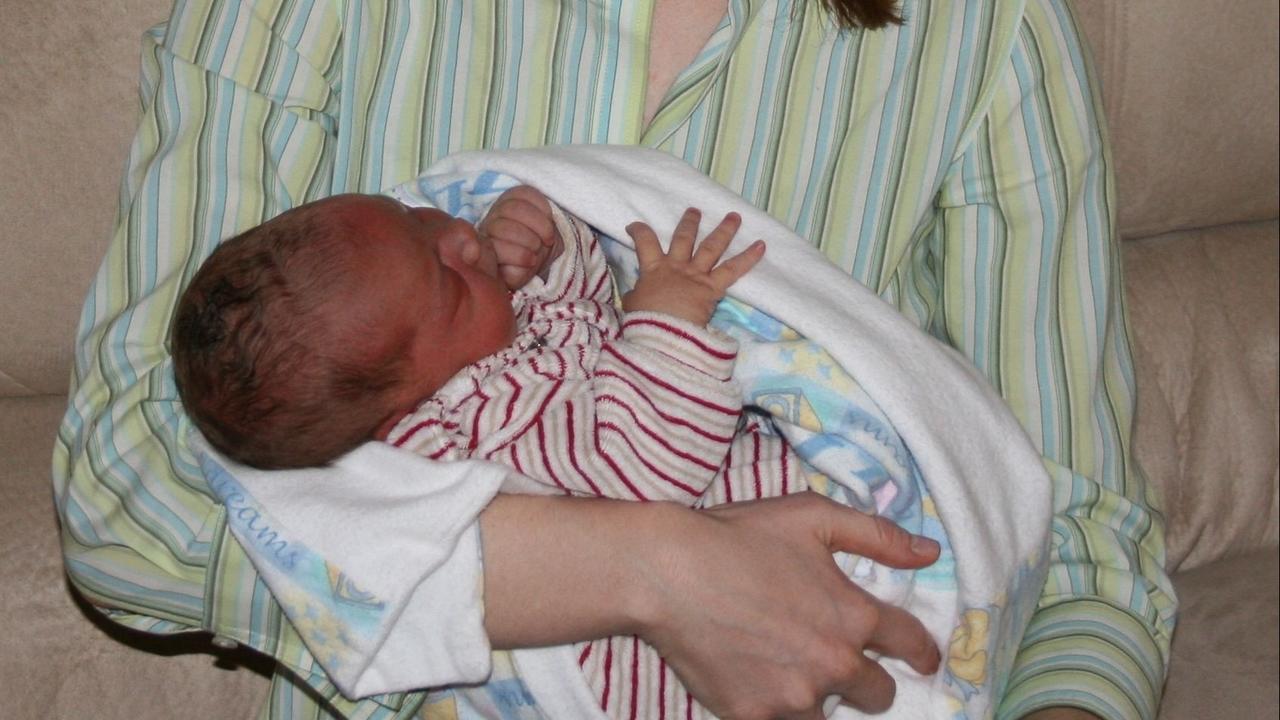 Louise Warneford finally become mother after 18 mischarges.  In 2017, they finally got what they call, their “miracle baby”. Miscarriage is a painful experience for any woman. Louise and her husband Mark have been trying for a baby for 16 years. Now Louise wants to help other women who have problems like hers.

At last, Louise and Mark at the age of 48 and 55, respectively, finally got their “miracle baby”.

After separate pregnancies, Louise suffered another miscarriage at 14 weeks. In the end, they found out that Louise was suffering from a disease called killer cells. It is a condition that causes their own cells – the ones that kill cancer and other dangerous cells – to attack and kill the embryo.

In 2010, the couple from the UK decided to give up hope of having a child of their own. Five years later, they received a glimmer of hope with an embryo donation from the Czech Republic. They decided to try again and have IVF again. The treatment was successful and after a tense pregnancy, her son William was born at week 37, by C-section.

“I did pregnancy test every day. At one point, I had to go to hospital because of high blood pressure and even when the doctors said I was fine and the baby was fine,  I couldn’t walk because I was scared”.

After all, they finally have their “miracle baby” William in their arms. But as a new parents at their age, it was not easy. They have less energy than younger parents, and strangers often are confused and think they are his grandparents. Another challenge for them is the money they have spent to do what they had, in order to have him.

In summer, 2020, Louise released her first book Baby Dreams. In the book, she explains her devastating experience with miscarriage and losing any hope. She also talks about IVF and encourages women. She wants to give hope and important information to other women who are trying to have children.

“I’m on a mission to help other women. I don’t want other women to suffer. But I also want to help others who are struggling because I didn’t want any woman to suffer in this way”, she said. I want to raise this to help women feel more comfortable. I think that women speaking out in public on this topic, is not taboo and can help society.