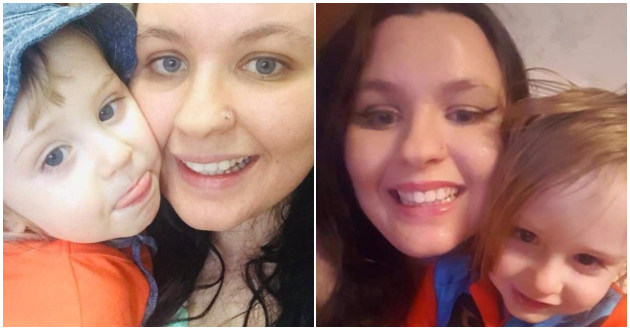 When breastfeeding children should be refused, it is an equal shock for both the child and the mother. Some mothers, for various reasons, want to breastfeed their children as long as possible.

Thus, 26-year-old Naomi Winfield from Birmingham returned to all those who accuse her and told her that she should be ashamed of the fact that she is still breastfeeding her 3-year-old son. Many misjudge breastfeeding an older child.

However, the mother says that breastfeeding is an act of connection between her and her son Rio and that she will continue to breastfeed until the child starts school. 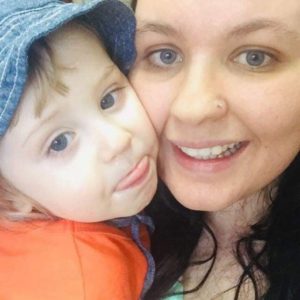 According to The Sun, this mother claims that breastfeeding not only helps her get closer to her son, but also helped her child not to end up in the hospital when she did not want to eat solid food.

“So far I have noticed more bad than positive comments. People tell their children not to look at us because it was ‘nasty’. Many people say that my son is too big for me to feel forever. “They say I am selfish, because I do it for myself and I can not face the fact that my son is growing up,” said Naomi.

She points out that she has not breastfed the baby yet because she decided so, but it just so happened. If Rio is upset and needs to calm down, then sucking calms him down. 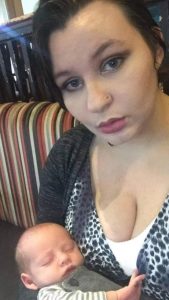 By the way, Naomi breastfeeds 3-year-old Rio 4 times a day, even though he already eats solid food, and says that this is their way of connecting after they were separated during the day. She further emphasizes that she will miss breastfeeding her child after he starts going to school in September this year.

Naomi is on a diet without milk and dairy products because Rio is allergic, and she says that there were days when he did not want to eat solid food at all, so she had to let him suck. According to her, prolonged breastfeeding is completely normal.

“Breast milk is food, but also love and comfort and I know that what I give him is good for him. “It’s the most natural thing in the world.”

Doctors around the world recommend intensive breastfeeding in the first six months of a baby’s life.

Some mothers think that breast milk has no special quality after the first year and that it is better to stop breastfeeding. What do you think?