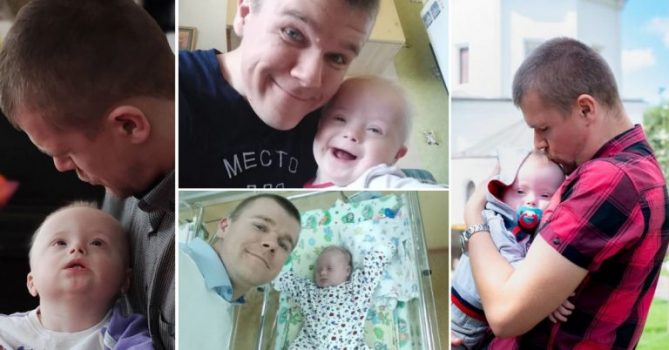 October is a month when Down syndrome becomes aware, and so the father decided to raise the baby with Down syndrome alone. The mother wanted to put the son in foster care, but October is over Awareness Month for the Syndrome.

Unfortunately, many babies born with the syndrome are abandoned by their parents for fear of the unknown, but more and more parents are educating themselves and raising awareness. If a child grows up in a happy and healthy family, he or she has the chance to lead a normal life. We all agree that this child is a great example of a healthy child with Down syndrome and a positive role model for other children. 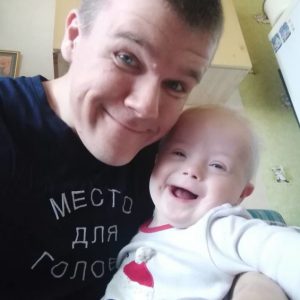 One of these parents is Evgeny Anisimov, a 33-year-old Russian who decided to fight for his son and keep him in his life. His wife left him after he refused to leave the orphanage, and although he was shocked and upset, he never thought of leaving little Mischa, who was born with pneumonia. Doctors suspected the baby might have Down syndrome immediately after birth, which was later confirmed by the analysis.

Everything went as planned, my son was born and I yelled: “I’m roaring! My child is special and his life, future and destiny are very important to me. His determination, his activities, his curiosity and so on are all for me and he is special”. 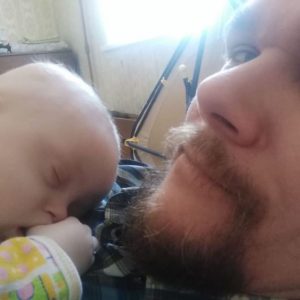 When I returned home that night, I began to investigate the matter further, as I had no prior knowledge of his diagnosis. I researched on the Internet and learned that people with Down syndrome are well socialised in Europe and can live and work independently. 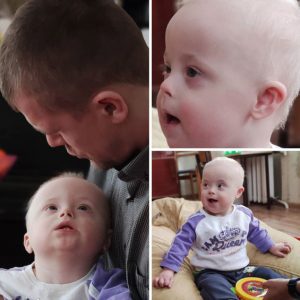 Evgeny was determined to raise his son alone, and by that time he was ready to part ways if necessary. I tried to convince him that we could overcome the situation together, but the conflict separated us and we had to separate.

I took him to cricket, I think he enjoyed the sunrise, he lived his life, and he took cricket with his friends and family. 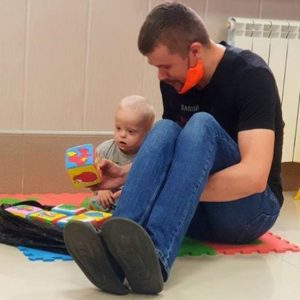 My wife was scared, but now I understand that it is too late to withdraw from this scenario. I never thought of leaving my son in an orphanage, it would have been inhumane.

The father said that despite being portrayed as a hero in the media, he was just a ‘normal person’ trying to raise awareness for children with Down syndrome. He offered that he hoped to inspire parents in similar situations not to be afraid because everything would be fine.