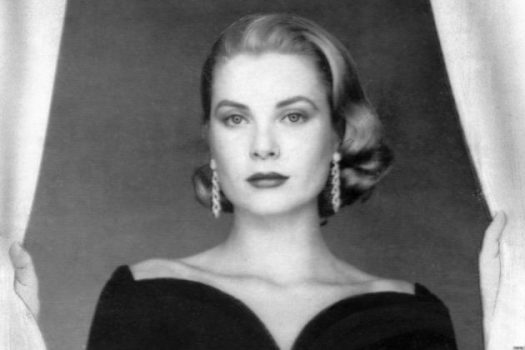 We all know her as the beautiful princess of Monaco. Before she married Prince Rainier III, she was an American actress who worked in Hollywood.

She was elegant, refined and lived the dream of every girl.

Here are some of her most famous quotes: