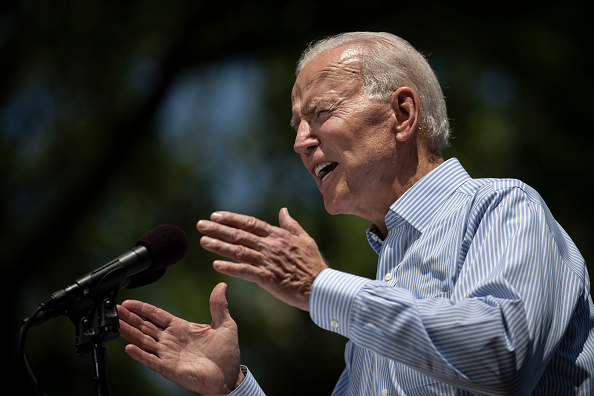 According to a Wall Street Journal analysis, the Biden administration has leased less acres for oil-and-gas drilling offshore and on federal land than any other administration since the conclusion of World War II. In his first 19 months in office, President Biden’s Interior Department leased 126,228 acres for drilling, according to the report. Since Richard Nixon in 1969–1970, no other president has leased out fewer than 4.4 million acres at this point in his first term.

The previous president to lease less acres, according to the Journal’s analysis, was Harry Truman, and that was before the federal government started offering offshore leasing. Since Biden took office, there has been a sharp decline in only the past 19 months.

“Under Mr. Biden’s management the drop has intensified, with leasing down 97% from the first 19 months of his predecessor Donald Trump’s administration,” the Journal says.

During Mr. Biden’s first 19 months in office, the Interior Department has granted 203 leases for the exploitation of oil and gas. According to the Journal’s investigation, former presidents Trump and Obama each approved ten times as many leases within the same time span.

Although The Journal’s analysis doesn’t reveal anything new to Americans, it is startling to view the data in its proper context. The Biden administration is doing all in its power to prevent oil and gas leasing on federal lands at a time when fuel prices are at an all-time high and the American people are battling with inflation.