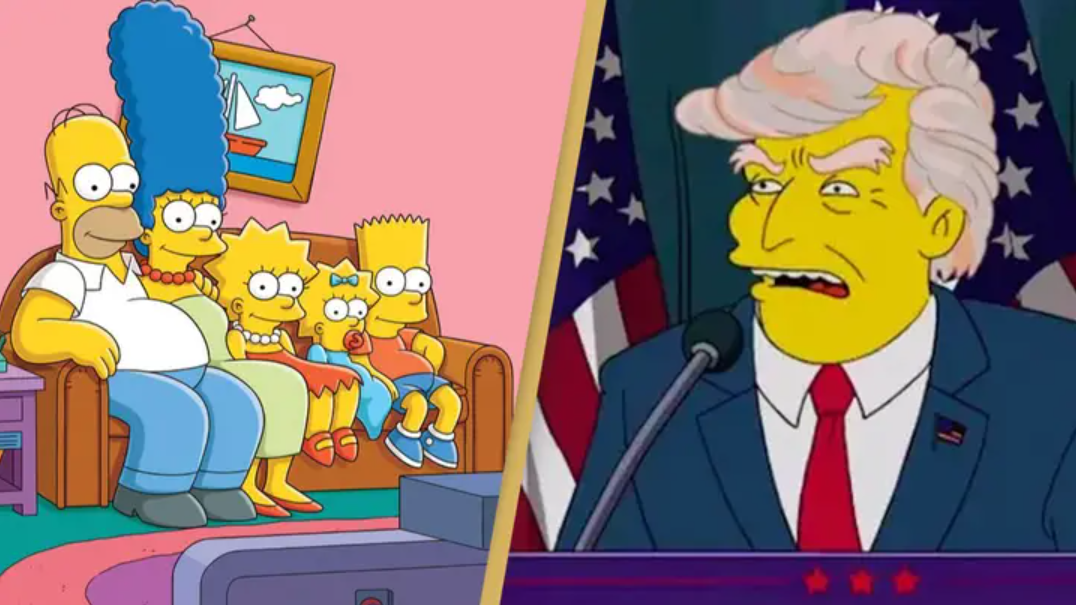 The Simpsons will soon disclose how they make future predictions in the episode we’ve all been waiting for.

The longest-running American scripted primetime television series, created by Matt Groening, has been on television for more than three decades, premiering on December 17, 1989.

But it’s now at the point where it’s more of a shock if the comedy series doesn’t foretell the future.

The authors obviously know something we don’t, as seen by their accurate predictions of the UK’s cost of living issue, Donald Trump’s election as president of the United States, and even the Covid epidemic. 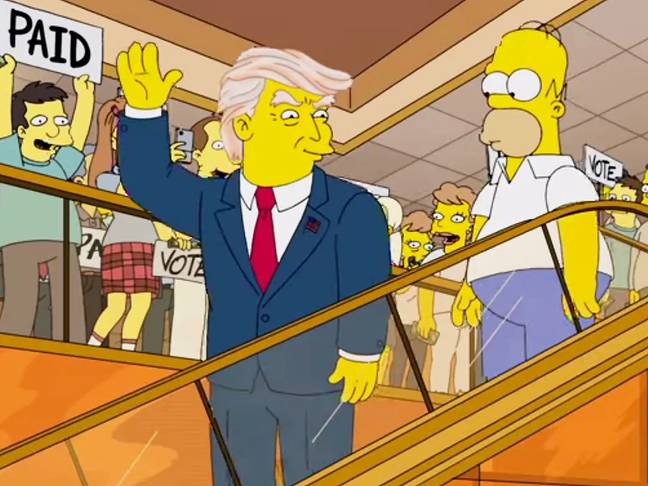 The show’s creator and producer, Matt Selman, just revealed to Deadline that all will be revealed in the forthcoming season 34 episode.

We have another wacky conceptual episode coming up that explains how The Simpsons can predict the future, he said.

It’s a cerebral episode with a lot of bizarre material, but it explains how The Simpsons can foretell the future.

The complete list of “The Simpsons Predict” episodes as of 2020 is provided below: 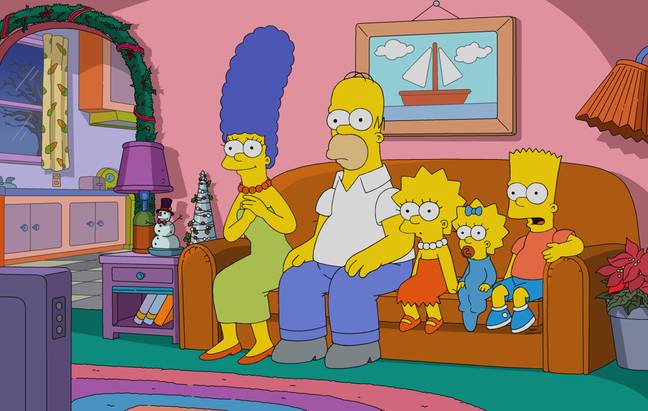 Selman stated that maintaining the show’s freshness over such a long period of time has been the production team’s greatest creative challenge. “We have to make sure that every episode is distinct and has something new to say. Fortunately, the outside world keeps sending Springfield mirror-worthy material. So let me say “thank you” to the world while simultaneously emphasizing that it must improve. I’m not bothered by the repetition of an emotional dynamic.

“There are only a certain number of emotional dynamics. For instance, in a table read, Lisa and Marge argue over a charity they co-founded, although they have argued frequently in the past. Just because you’ve shared these emotional family memories before doesn’t mean you can disregard them. However, you must have something fresh to say about the outside world or a more distinct and intriguing aspect of the connection to discuss.”