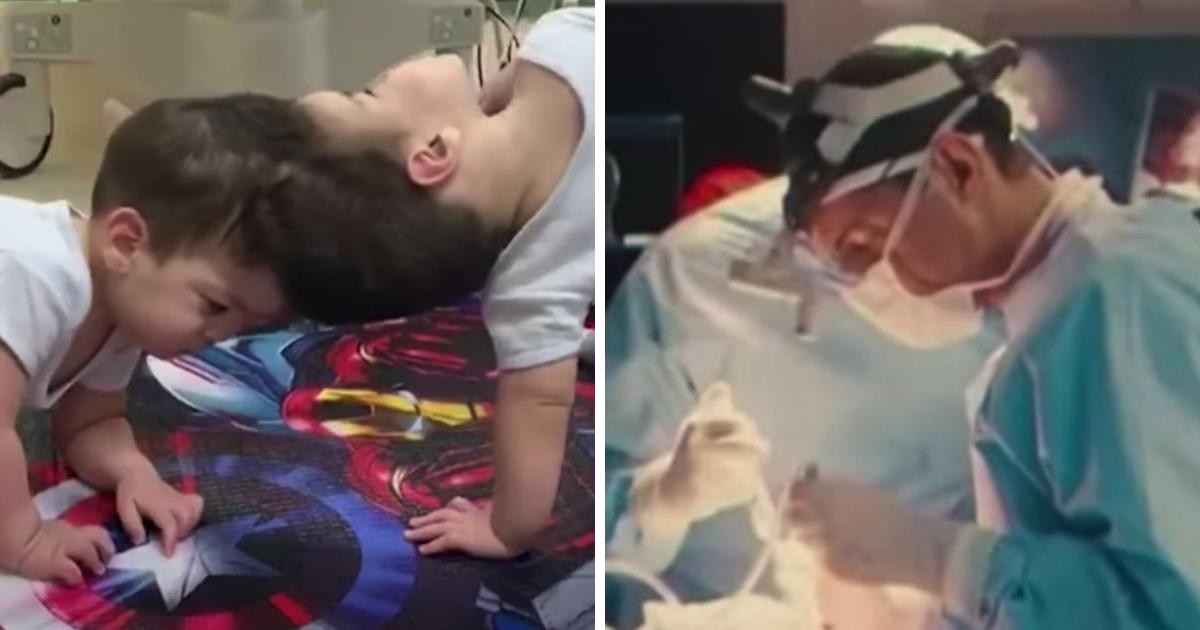 Gemini Untwined, a nonprofit organization that specializes in the study and care of craniopagus twins, announced the accomplishment of a difficult procedure to separate 3-year-olds Bernardo and Arthur Lima on August 1, 2022. According to the charity, the boys’ skulls were fused together at birth, making separation risky because they “shared important veins in the brain.” In addition, Arthur and Bernardo were the oldest craniopagus twins with merged brains to be separated at approximately 4 years old, which added challenges.

After being advised repeatedly that it would be impossible to separate the twins, the Instituto Estadual do Cérebro Paulo Niemeyer in Rio de Janeiro, which had been caring for them since 2018, turned to the charity for help.

Noor ul Owase Jeelani, a pediatric surgeon at Great Ormond Street Hospital, led a team of medical experts from all around the world to assist with the charity’s intricate series of operations. In the months leading up to the procedure, the team used what Jeelani called “space-age stuff” to simulate a “trial surgery conducted across continents in virtual reality” using CT and MRI scans.

According to Jeelani, “These surgeries are some of the most difficult of our time, and to execute it in virtual reality was just really man-on-Mars stuff.”

The final procedure, which Jeelani undertook in Brazil, lasted 27 hours, with just 15-minute breaks for food and water. He was “totally broken” after the treatment, but it was “amazing” to see the family happy at the conclusion.

It was amazing to be able to support them on this trip, he added, adding that “there were a lot of tears and hugs.” 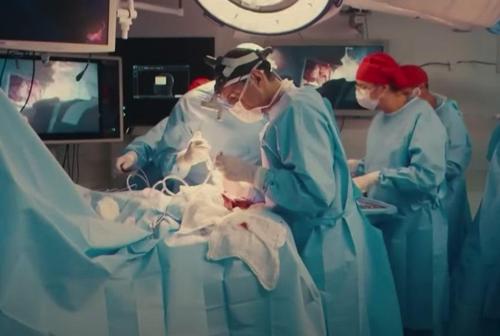 After the procedure, according to Jeelani, the twins’ blood pressure and heart rates spiked and didn’t return to normal until four days later, when they were placed in front of one another and allowed to touch hands. For the following six months, they will continue to be seen and treated at the facility.

The Brazilian institute will become a Gemini Global Partner hub to assist craniopagus twins in Latin America as a result of the surgery’s success. Moreover, Jeelani will be through her sixth separation surgery with the charity. Prior to it, he had performed surgery on twins from Pakistan, Israel, the Sudan, and Turkey.

According to Jeelani, who spoke to The Independent, “the effective separation of Bernardo and Arthur is a tremendous achievement by the team in Rio and a brilliant example of why the work of Gemini Untwined is so essential.” Not only have we given the boys and their family a new future, but we have also given the local team the skills and self-assurance they need to effectively do such challenging task in the future. We can only expect to better the situation for all children and families that find themselves in this challenging situation through this global process of teamwork and knowledge sharing.

Only 2–6 percent of conjoined twins, or 1 in 2.5 million live births, are craniopagus children, a rare condition. Each year, roughly 50 of these kids are born, but only about 15 make it past the first 30 days. Gemini Untwined estimates that 78 percent of people pass away within the first year of life and 90 percent by the age of 10. The best window for separation is between 6 and 12 months old, it was added.

We’re happy to hear that Bernardo and Arthur’s operation went well, and we send Gemini Untwined our best wishes as it works to support craniopagus twins all across the world.