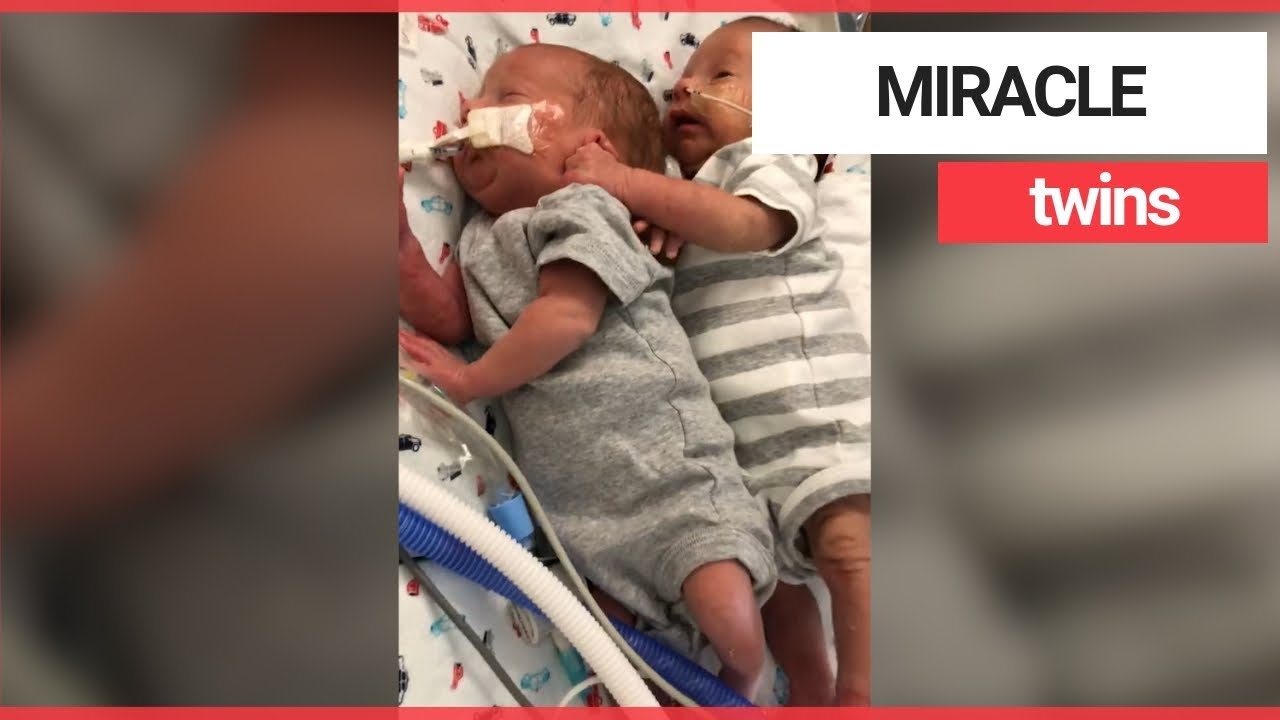 After overcoming the odds and surviving, twins born weighing less than 5 pounds combined have been permitted to return home for the first time. When Jaxon and Axel Martin, five months old, were born three months prematurely, they weighed just 2.9 pounds and 1.8 pounds, respectively. After physicians discovered they were suffering from twin-to-twin transfusion syndrome in the womb, they were given a 1% chance of survival. The uncommon disease creates an imbalance in blood flow between identical twins who share a placenta, resulting in one infant receiving more support than the other.