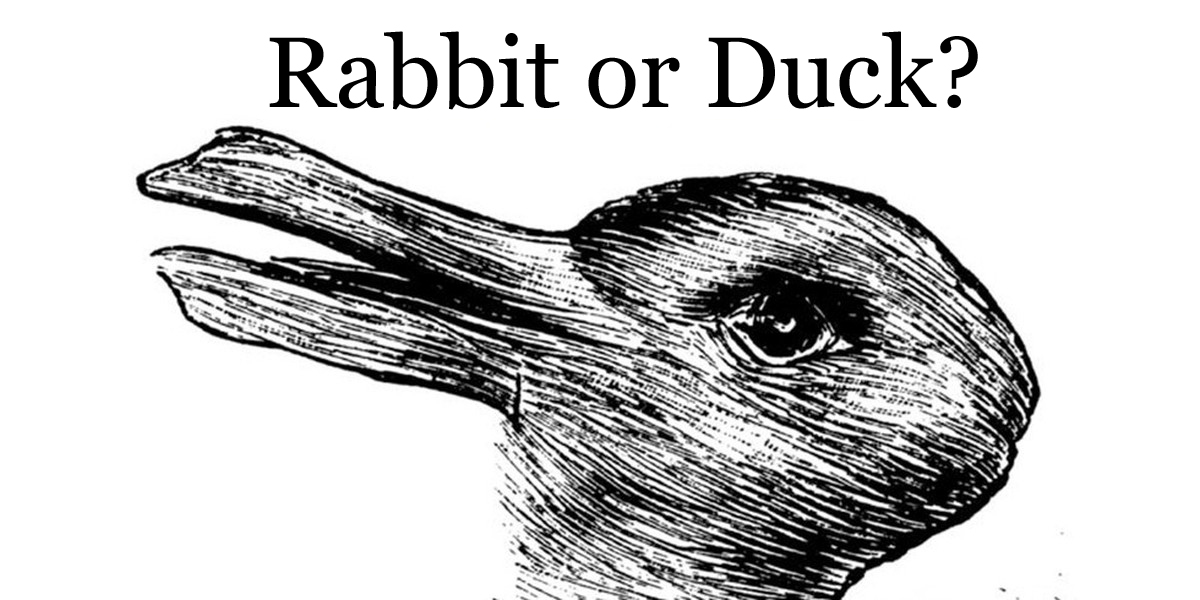 Joseph Jastrow, an American psychologist, was the first to utilize the now-famous duck or rabbit picture to illustrate a point about perception in 1899. Perception, he claims, is not only about what you see, but also a cerebral activity. We now know that what you see in this snapshot may tell you how creative you are, despite the fact that it was taken over a century ago.

In this image, do you notice a duck or a rabbit first? Whichever you see, how quickly you see it, and how quickly you can see the contrary may all be indicators of your creativity. This was the emphasis of Jastrow’s research: how soon you can perceive the second animal, and how quickly individuals can modify their impression of the two.

According to his findings, the season has an impact on which animals individuals observe initially. For example, around Easter, individuals are more likely to notice the rabbit first. The duck is first seen in October.

More research is being carried out.

Kyle Mathewson, a neuroscientist at the Beckman Institute in Illinois, conducted his own duck or rabbit experiment. He began by asking participants which animal they had seen. He then asked them to imagine a duck devouring a rabbit to help them see the other. They had a hard time not spotting the other animal once they spotted it. They were actually surprised they couldn’t notice it in the first place.

“We’re enabling individuals to leverage higher-level processes in new and better ways. So it’s not because their eyes can’t see, or that your visual system can’t perceive a duck next a rabbit, but that everything you’ve ever believed about ducks and rabbits has prevented you from seeing the duck and the rabbit. So we’re providing you a new perspective on the numbers.” according to Mathewson.

What Does It Have To Do With Creativity?

The majority of research have discovered that those who can see both the duck and the rabbit without a suggestion are more creative than those who can’t. What are your thoughts? Were you able to view both creatures in a short amount of time? Do you consider yourself a creative person, regardless of what you saw?

Don’t forget to share it with your friends and family so they can see what you see!