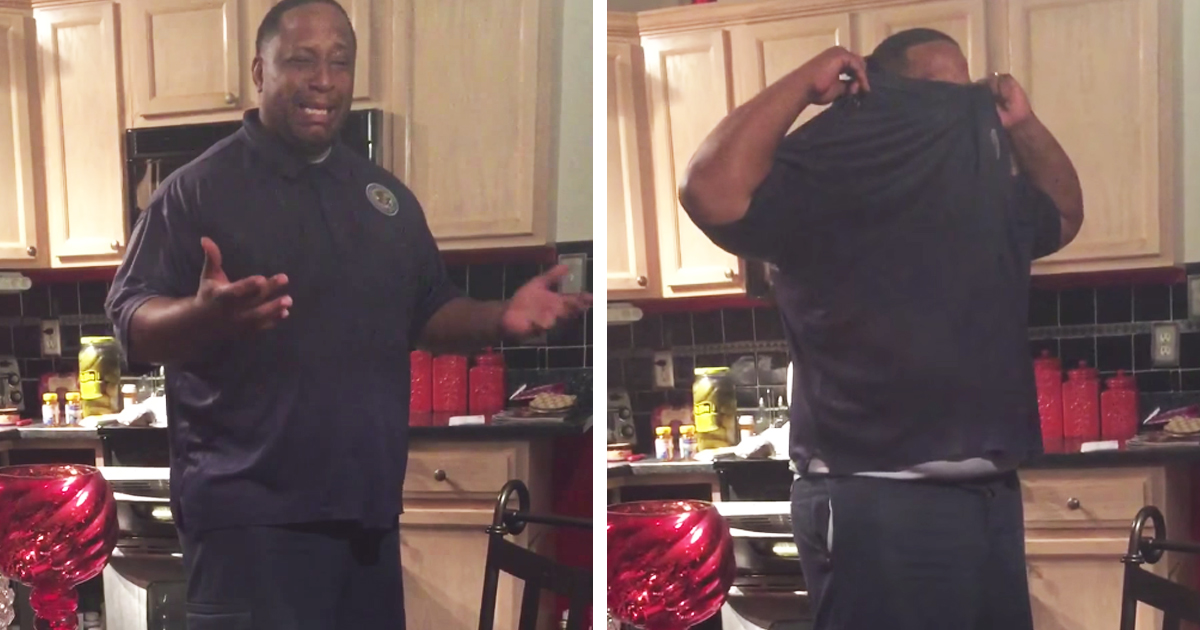 Since their wedding 17 years ago, they have tried to have a child but were ready to give up after four miscarriages and a stillbirth. When Dana Griffin Graves gave her husband Arkell a playful surprise by announcing her pregnancy, she knew he would react differently, but she had no idea he would cry tears of joy. Given the difficult time they have been trying to have a child, Arkell’s reaction became all the more significant.

It was a struggle, a rollercoaster of emotions, Dana told a local news station.

“I have never been that excited before in my life,” said Arkell. “Not mainly for myself, but for her.” Doctors have said that the baby boy, five months along, is doing fine and that he is due in February.

The husband can’t control the emotions: 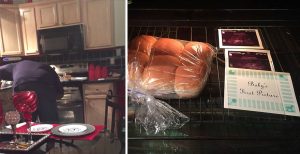