A baker in Sicily, Italy, has been dubbed an angel by his village after assisting those in need for more than 19 years. They just required a little food to get through the long evenings in order to feed the less fortunate.

Given that we live in a changing world where not everyone has the same possibilities, Fedele Termine, 45, a bakery entrepreneur, believes that generosity is one of the most essential virtues a one can possess. Some poor folks are deprived of the opportunity to eat before retiring for the night. 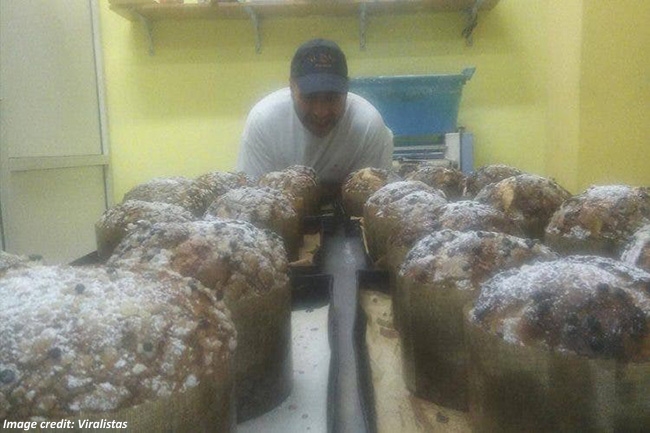 Fedele Termine has chosen not to squander a single crumb from his bakery, instead donating them all to the homeless, vulnerable immigrants, or anybody else in need who cannot afford to buy food.

Fedele would walk to a bench outside his bakery every night after the business closed and leave bags of bread, milk, oil, and other necessities. Everything was left on the bench for the benefit of those who were most in need, and it was all done for free. 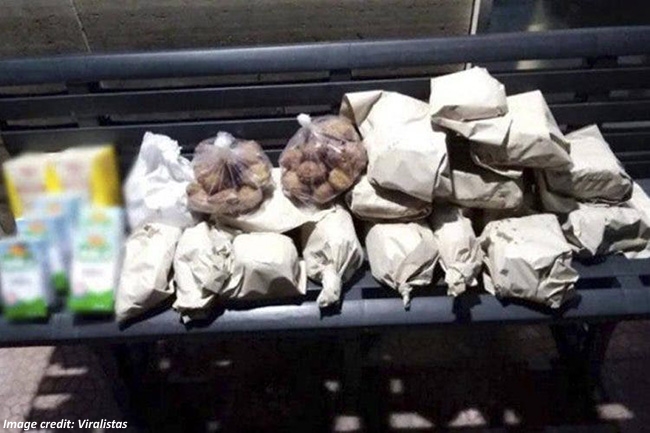 According to the Italian newspaper La Repubblica, Fedele learnt to be kind as a boy when he went to work with his father. When a monk went by one day, he just requested for a slice of bread when asked what he needed.

Fedele followed the monk out of the bakery and saw how he handed food to people who needed it the most.

That excellent example stayed with him throughout his life, and he understood that it was his life’s goal to serve the poor.

His work entails more than just putting food on the bench; he also brings them to people’s homes when they are unwell or unable to go.

“On my bench, there was never a scarcity of food.” I occasionally deliver the food I collect to the homes of those in need.

After all, that’s where it all began,” he explained.

“When the mother of a sick little girl requested me a few months ago to bring her leftover bread from the shop since she didn’t have enough money to purchase her food, I said yes. I arrived to help, and I’ve been doing it every day since then. That’s what I’ve set out to do.” 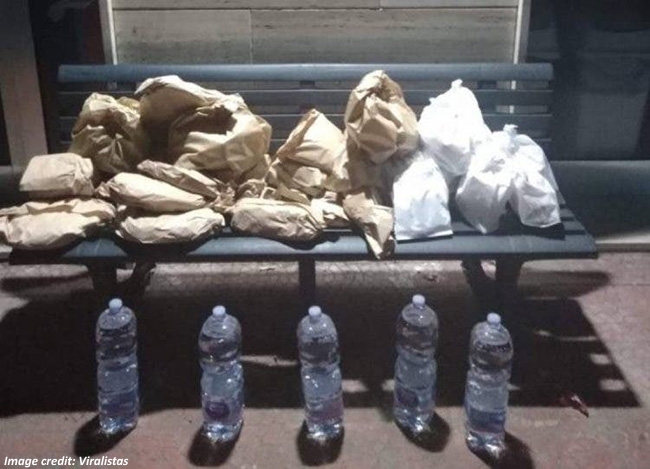 Though it was difficult not to notice such a nice deed, he never required praise. So many folks have joined Fedele up to this point.